Just beacuse you used some terms in english i feel obliged to answer to you in the same language. What you said is the most funny collection of bullshit it ever happened to me to read in a long time. You basically affirm that a girl is likely to pick or choose a bloke basing on a virtual status on a social network. Did it ever occurred to you that Facebook being a virtual platform is only a place where anybody could create a fake image of itself not representing reality? Whay about feelings sense of humour, what about pure human interaction? You seem to reduce feelings only to status on facebook money and menial things? My question is: would you be happy to share your time with such a stupid person that judges you only basing her impression on this kind of foolishness. In your place i would write a giude on how to avoid these kind of persons. What do you have to gain to meet such an empy box? It remains a mistery to me. You also affirm that stopping a girl in the street trying to know her is considered a "low class" approach? To me, instead, is an approach that should be considered as a form of courage. Succeeding in making a good impression on a girl you don't know by showing your real face instead of a status on a virtual platform would be more rewarding and satisfactory for my ego. Don't you think so?

You, among others, keep bashing my posts but you keep failing to understand my main point.

I've never said that I like how italian girls act or the attitude they show when they interact with men. I just describe the reality I see everyday, reality that concern girls across all different backgrounds and level of intelligence.

The world has changed dramatically from when you and other men here were in your 20's, so you don't (and probably can't) understand how girls of this generation think and act.

You say that everybody can convey a high status standing on social media. Well, yeah that MAY be true. But you forgot to mention that men can also say whatever bullshit they want when they're before a girl and often they do to appear more attractive and to enhance their social status. And saying things without proof is easier than showing them on social media. In the former case it takes just the mouth, in the latter you need at least a picture and you must be consistent.

For example if social media didn't exist you could go to a date and tell a girl you own a Ferrari, you dated models in the past and you're friend with high achieving men and women. The girl, without social media, has an harder time verifying what you said. She will probably make a judgment based on how you portrayed yourself and the confidence with which you said such bullshit. So, just by faking confidence, you can pass for a high status guy.

Now, with social media is different. As soon as the date ends, the girl will go checking your facebook account to see whether what you said is true or bullshit. If your facebook profile isn't coherent in the least with what you said you're fucked. The girl will take you for a liar (and a loser) and won't accept to see you again.

Of course, your facebook profile may prove that what you said is true. But God, it's a lot harder to prove it with pics. Having pics with a ferrari is expensive (even if you rent it), having pics with models or at events when models hang around isn't easy and pics with high status people are also hard to get.

So, in this regard, facebook is a more reliable way to assess your true life (skimming through the bullshit that come from the mouth). It's harder to have pics that show high status (if you don't have it) than to just convey high status (without having it) through words alone.

So you can't call girls stupid or shallow just because they take facebook into account in making a decision about a guy.

Now, let's talk about approaching girls. You say that a man should be praised for his boldness for stopping a girl out of the blue and starting an interaction with her. Well, it may be true in an ideal world but not in today's world.

Girls don't want to be approached by strangers, they know that a high status guy wouldn't do it. Can you imagine a Cristiano Ronaldo, Marco Borriello or another heart-throb guy stopping a girl in her tracks? LOL. It won't happen. These guys have large social circles and they get introduced to girls through common friends. Moreover they have the abundance mentality, they know they can get hot girls whenever they want so it's not worth the risk (for them) to approach a gal walking past.

Who are the people that often cold approach chicks? Well, desperate guys with few friends, especially if they do it during the day. Girls know it so they avoid it. They walk in groups, they put earphones on, they make phone calls...everything to avoid to be bothered by those losers.

If you base your life around the ego you won't go far. It's self esteem that matters, not the ego. But I won't digress on this because we would go philosophical (Eckart Tolle, Steven Pressfield and such).

P.S: I didn't say that virtual status is everything. I made ten points...read carefully. 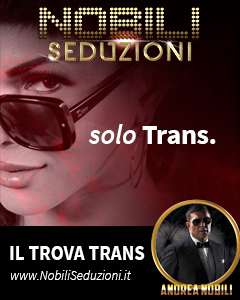 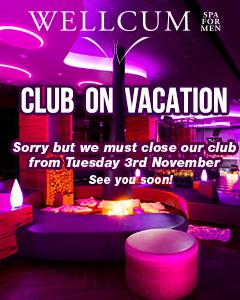 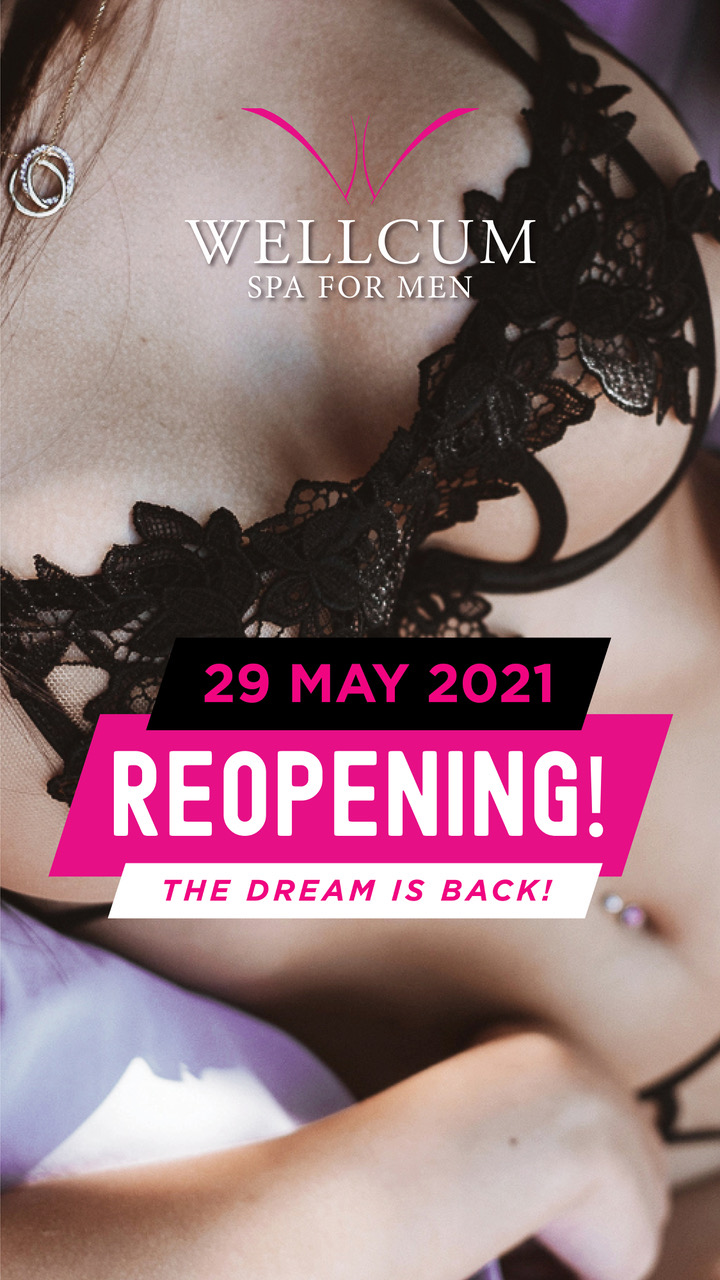