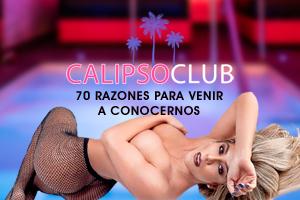 COCONUT:
To us (and many other cynics out there), Valentine’s Day is more of a huge commercial farce than anything, but it’s nice to at least have the option of celebrating the international day of romance.

But some people in Indonesia don’t want people to have that option at all. Government officials and religious authorities announcing prohibitions on Valentine’s Day celebrations has become an annual event in Indonesia in the lead up to Feb. 14. So, to spare you from potential social shaming, we’ve rounded up all the places in Indonesia where it might be dangerous for you to buy roses and chocolates tomorrow.

Being the only province in Indonesia to enforce Islamic sharia law, Valentine’s Day has long been banned in the region. Regional officials have declared Valentine’s Day to be haram (forbidden according to Islam) numerous times in previous years, with the Public Order Agency (Satpol PP) and the Wilayatul Hisbah religious police being deployed to conduct raids on anyone celebrating it.

This year, the regent for Aceh Besar, who recently banned transgender women from working in salons and made it mandatory for female Muslim flight attendants to wear the hijab on flights to the regency, issued a circular announcing that the religious police will be actively on the lookout for Valentine’s Day celebrations in schools, restaurants, and cafés.

Lombok Island may be an alternative for tourists seeking a more tranquil version of Bali, which lies just to the west. However, unlike in Bali where Valentine’s Day can be celebrated freely, Lombok’s Mataram City has issued a ban on the day of romance.

The city’s Public Order Agency is deploying “a platoon” of officers to ensure that Valentine’s Day is not celebrated in public areas and schools. This is because local officials fear that Valentine’s Day is a gateway to premarital sex and alcohol, especially since debauchery is supposedly on the rise in the city because of rumors that “purchases of contraceptives like condoms are increasing.”

At the very least, the local government admitted they have no jurisdiction on private establishments like restaurants and hotels holding Valentine’s Day events.

Slightly east from Mataram but still in the province of West Nusa Tenggara, the city of Bima has issued a similar Valentine’s Day ban. Their ban encompasses prohibitions on anyone celebrating it in schools, religious schools as well as tertiary education institutions (because clearly college students still need to be babysat).

The city has also instructed drugstores to be more selective in selling contraceptives, i.e. they are not allowed to sell condoms to young people. Furthermore, the city’s Public Order Agency is going to carry out anti-Valentine’s Day raids in private buildings such as boarding homes, hotels, restaurants from Feb. 13-15.

Depok, a bustling satellite city situated just south of Jakarta, may not have banned Valentine’s Day for adults, but kids are not allowed to partake in spreading the love on Feb. 14.

The city’s education board is banning Valentine’s Day celebrations in all schools to prevent “deviant behavior” by Depok’s schoolchildren. Sound familiar? That’s because Depok has banned Valentine’s Day in its schools before, and this year is no exception.

Again, the ban in Blitar, East Java only applies to schoolchildren, for reasons that have been used and rehashed every year in other anti-Valentine’s Day cities. We can’t help but feel sorry for these kids, and we sure hope they don’t grow up to be cynics like us.

While civil liberties might be trampled on in some places in Indonesia, ultimately, you can still celebrate Valentine’s Day without any fear of scrutiny in most of the country. However, as a general rule, keep celebrations to where it’s accommodated, like in hotels and restaurants. Always be mindful of local cultural and religious traditions, because the last thing anybody wants is for their Valentine’s Day hotel room shenanigans to turn into an overnight stay at a Public Order Agency jail cell (if the couple is unwed; if you’re married, then Valentine’s away!).
SIGN UP FOR Coronavirus Daily Briefing
By signing up for our newsletters you agree with our Terms of Service and Privacy Policy.

You must be logged in as a Coconuts User to comment.
Biggest stories in Jakarta
Impenetrable doa: Health minister says prayer, not face masks, is why Indonesia remains coronavirus-free

As of this morning, there is zero confirmed coronavirus infection on Indonesian soil, which has raised questions over... 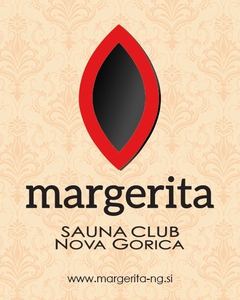 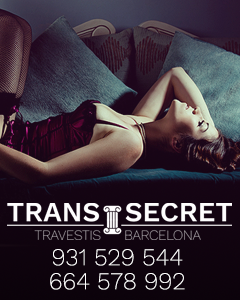 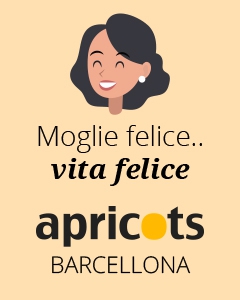 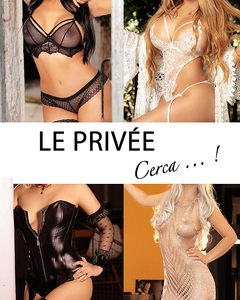 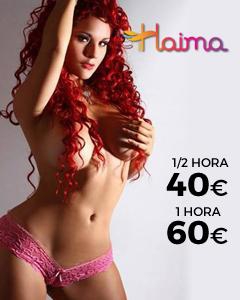 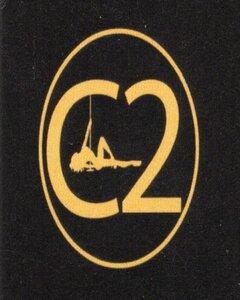