I typically only approach women who make eye contact with me, so they have shown some interest. Only time I'll blindside them is if its on the street.

"You make those heels look sexy"

"I was watching you dance and I like it"

None of this "damn girl" faggot shit. You say it to them deadpan. Say it as a joke, and its offensive to them because you are saying it with a potential way out. That is creepy and weak. When you have said it deadpan, you meant what you said and there is no backing out now, you are vulnerable to her rejection. You have to take that risk.

Sounds stupid, because doing something like this back home will see you come across as a retard. Yet they expect you to step up like this, because men are not supposed to be interested in a woman they dont know for any other reason but sex. There is no pretense here and no need for it.

You then tell her to come have a drink. You dont ask, you tell. You make them say no. People who drink together are being social.

You start pushing for isolation immediately if she is with other people. If she resists it, you speak a bit to the rest of the group and see if she perks up a little. You then tell her again that she needs to come and have a drink with you, she can come back to her friends later. If she resists it again, then you eject by saying she can come find you. Normally though, if they are with men, its best advised you dont approach unless you can tell for certain that she is not with someone and she has been eye fucking the living shit out of you. Even then, its Russia. You dont need the drama.

If she is with one or two female friends, you dont need to isolate right away, you just buy the women off with drinks. You basically buy them all a drink and you then ignore her friends while you focus on her. You dont engage with them unless they talk to you, they are invisible. Again, unlike where we come from, there is no need to appease her friends. They will gradually start moving away as you ramp things up, and if they are away or their backs are to you, it normally means that you are in. They will normally leave it up to her to tell you to fuck off. Cock blocking has not been typical, its normally guys who cock block. They cock block if its clear that the chick you are talking to is not keen and its not token resistance she is putting up. She will give them a signal of some sort, and they will just all move off.

Two women on their own is tough unless you have a wingman, although even then they are not going to step in the way of her meeting a decent man. SNL is tough going when there are with one friend only, they dont like to leave each other. You almost always have to get digits.

When you talk to her, keep the small talk to a minimum and you drop sexual comments throughout. She says she likes to dance? You tell her that explains why she moves like that or you say it explains her great legs. She says she comes from such and such, ask if all the women there are hot like her and when can you meet her cousins. Humor is aggressive, complementary and always making your intentions clear. You are not entertaining her, you are getting to know her because you want to fuck her.

She likes music? Use this as an excuse to try venue change immediately. You ask her why she is not at that venue, and then you tell her the two of you are going now. She says she is into history? Tell her that you will take her to a museum after she makes you breakfast. She likes a certain type of drink? Ask her where is the best place in town to get it and then you say you are going now.

You escalate to touching quickly too. As in 10 minutes tops. If she knocks your hands off but sticks around, you keep doing it until she either leaves or eventually just "allows" it.

Its direct game always, which means you deal with heavy rejection sometimes. Its game and the process is the same, you just cut out all the shit. There are softer ways to do this, but I am not the 3-4 date kind of guy.

If she is interested, she will start asking you questions. This means you are either already through or almost through her bitch shield. They are not like western women who spend the entire time talking about themselves either, just come across as sincere and make sure your story is straight always. Once they start engaging with you like that, its normally a sign that you are in. Its at this point that you start to build comfort with them. You continue to escalate and you need to keep the sexual tension there, but once they start asking you questions or speaking more freely, thats when you can start building comfort as you escalate.

In the west its the other way. You build comfort first, then you start making your intentions clearer.

The more attracted they are to you, or the more money you seem to have, the sooner this starts. It can start after your first hello if she is gushing for you, it can start 10 minutes in as you deal with what feels like endless bombs she throws your way.

They put up this very hard, cold exterior as a defensive mechanism at first. This is normal, its their shit test. Russians are a direct people, so when all the men are direct the guy who can hold his frame the longest is clearly the one who has more genuine confidence.

That cold bitch will suck your toes and fuck you dry between being the sweetest thing in the world once she knows you.

Que no me quiten la salsa ! 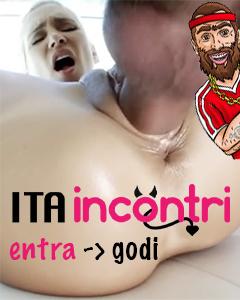 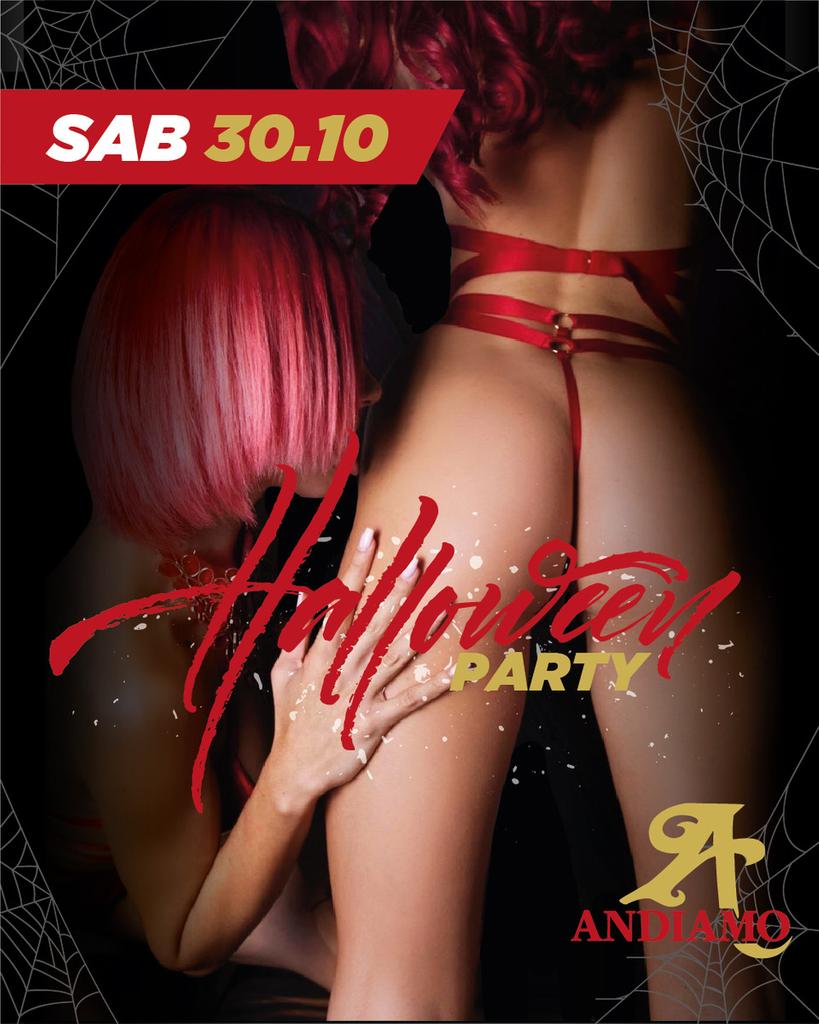 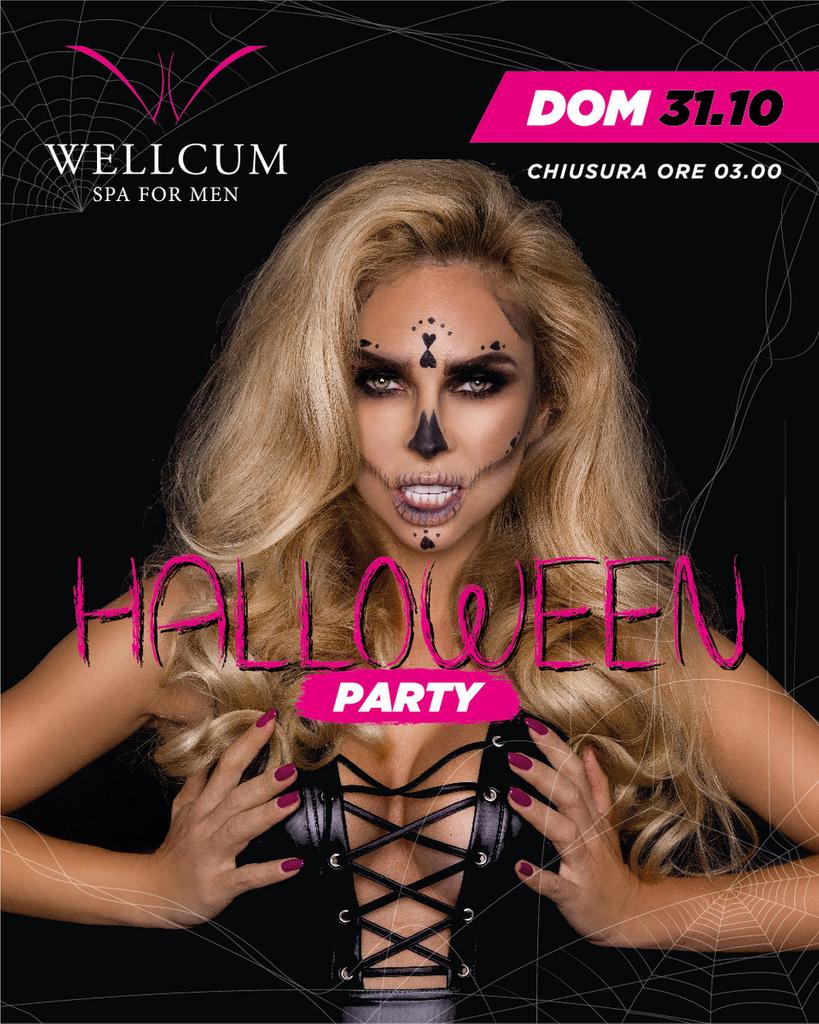 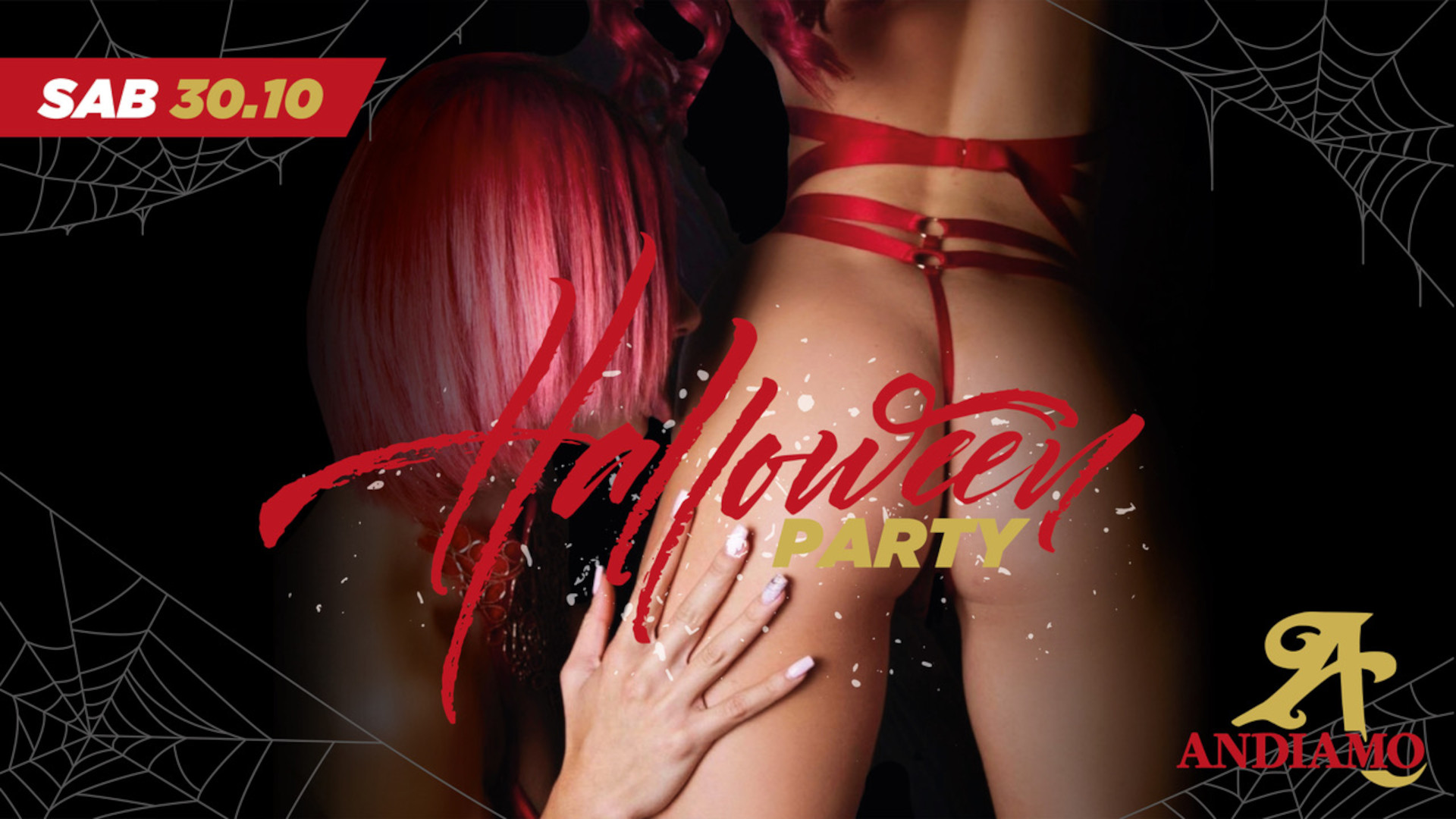 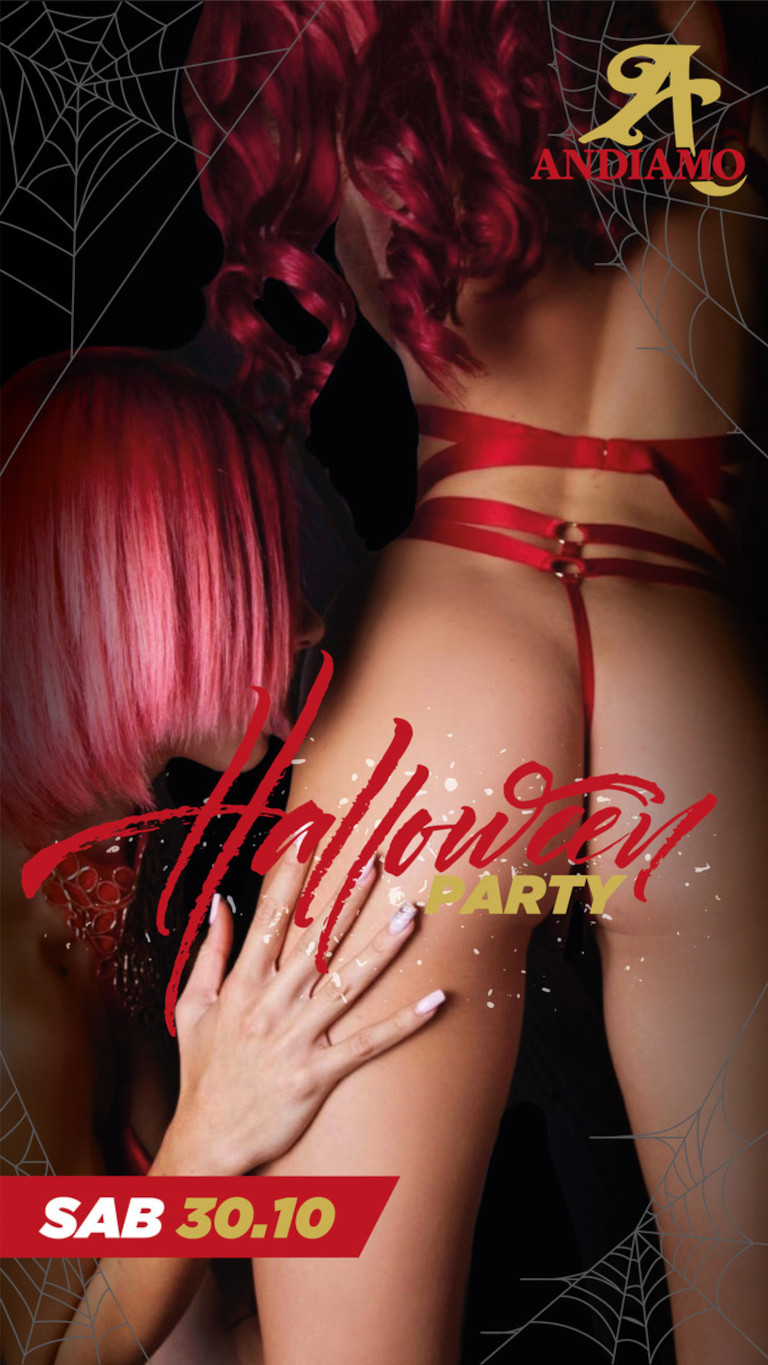